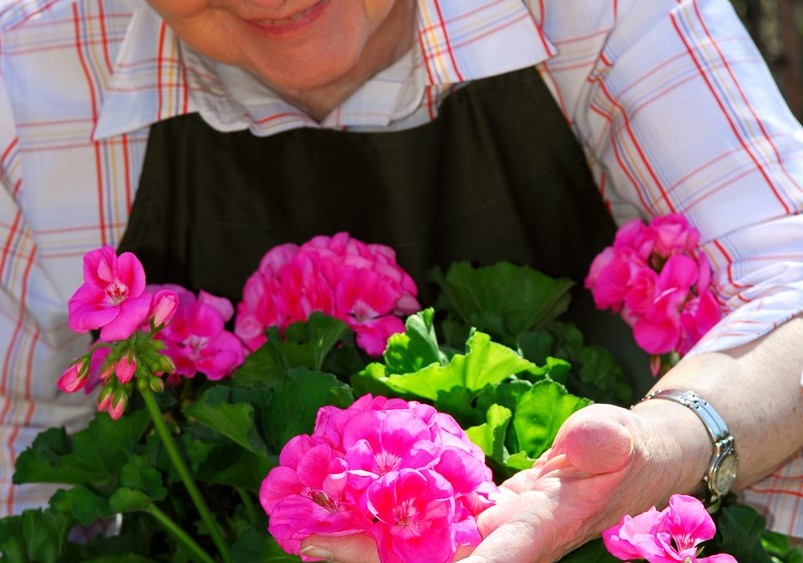 Retirement savings accounted for 34 percent of household assets in the United States in the first quarter of 2014 according to Investment Company Institute. The total value of such retirement assets is estimated to be $23 trillion. With such a large amount of wealth concentrated in retirement assets, charities working with potential donors may face issues pertaining to retirement assets. This is an area fraught with complexity and traps for the unsuspecting. Thus, it is important to seek out the guidance of an experienced professional. One challenge in this area may arise when a donor want to know how to best allocate testamentary assets to both family and charity. If the donor’s assets consists of a combination of non-retirement and retirement assets various issue must be addressed to achieve desirable results.

For instance, it may be advantageous for the donor to contribute appreciated long-term capital gains property to family members and retirement accounts to charity. Retirement assets generally generate income in respect of a decedent or (“IRD”). IRC Section 691(a)(I) of the Internal Revenue Code requires that IRD be included in the gross income for either the decedent’s estate or the beneficiary who receives the IRD asset by reason of death in the taxable year received. What this means is that when a donor leaves his or her retirement assets to a family member, that family member must report the retirement proceeds as gross income in the year such proceeds are received. However, if a donor makes a bequest of appreciated assets to a family member, that family member generally will receive a step-up in basis, a favorable tax result.

Consider on the other hand, if the donor left his or her retirement assets to charity. A tax-exempt charity is exempt from income taxation, thus receiving IRD assets is of no tax consequence for the charity.   A bequest of IRD to a charity can also result in an estate tax charitable deduction and an income tax deduction under Internal Revenue Code Section 642(c)(1) if the charitable bequest is structured properly. For donor estates that will be subject to both estate and income taxation, allocating IRD assets to charity may be the best tax option.

There are disadvantages and challenges involved when naming a charity as a beneficiary of a retirement account. For instance, spousal consent is required for certain retirement accounts such as a 401(k). If the donor’s estate is taxable, then family members may lose the opportunity to receive an income tax deduction under IRC Section 691(c )(1(A) which allows a person to deduct against taxable income the federal estate tax attributable to IRD items paid by the decedent’s estate. Also, if the donor is approaching or is over the age of 70 ½, naming a charity as a beneficiary will cause the donor to lose the option of stretching the IRA unless separate IRA accounts are set-up – one for charity and one for family members. For certain donors, the ability to stretch an IRA may be critical for several reasons, including the desire to reduce adjusted gross income. To stretch an IRA, the donor must name a “designated beneficiary.” If the donor is taking his or her minimum required distributions, and has named a designated beneficiary, then MRD is calculated based on the combined life expectancy of the donor and designated beneficiary resulting in a lower MRD. However, when a charity is name as beneficiary, only the sole life of the donor can be used in the MRD calculation. Segregating the IRA accounts between charity and family enables the donor to continue to receive the ability to stretch the IRA. It is important to consult with an estate planning professional regarding gifting retirement accounts because of the legal and tax complexities.